7 things you probably didn't know about the UK 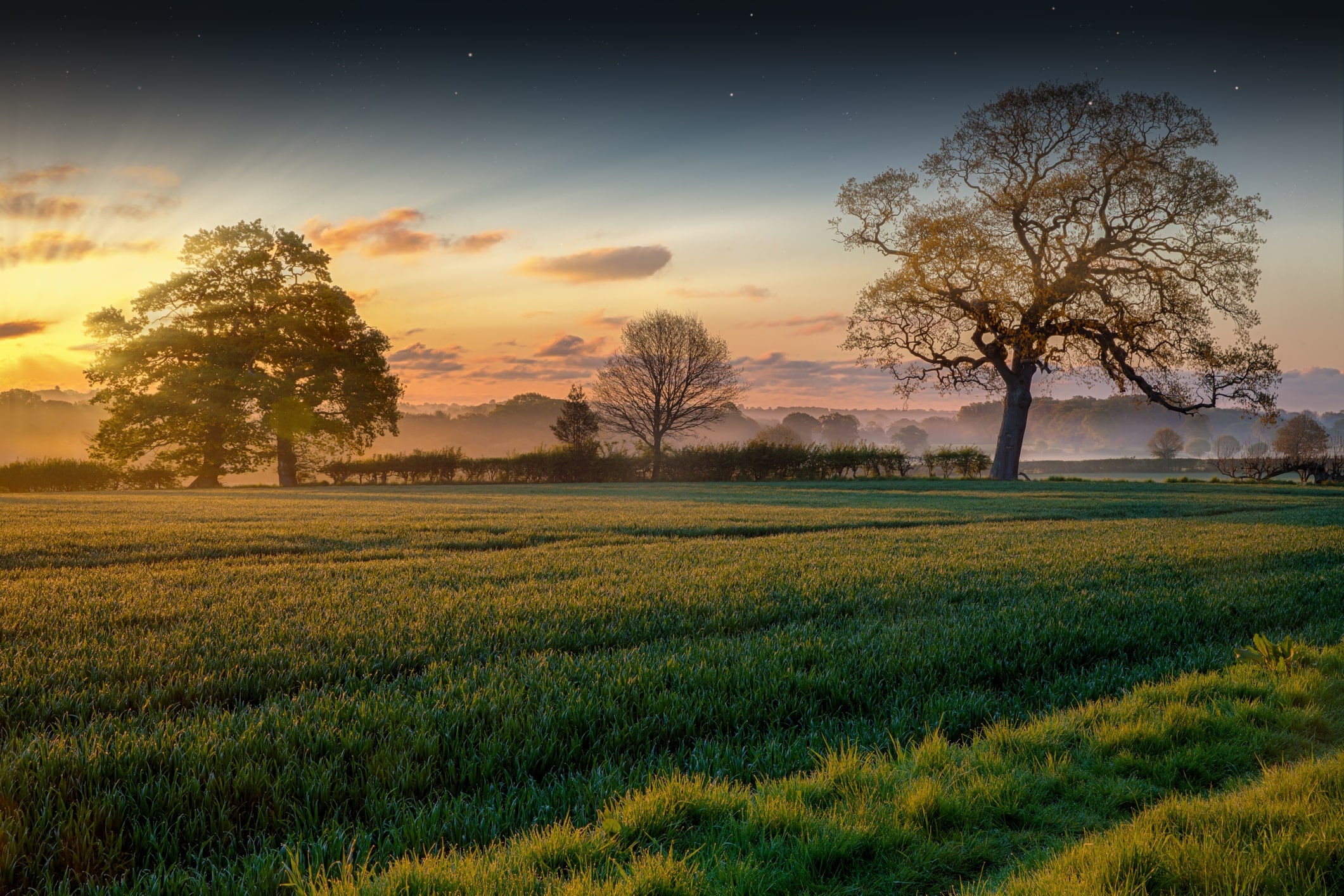 The UK is an island home to around 68 million people.

We’re proud to have one of the world’s most renowned healthcare systems, the NHS. With an expanding and diverse workforce, 1.9 million people were employed in a variety of healthcare roles across the UK in 2018.

In this blog, we’ve done a bit of research and found seven interesting and unusual things you probably didn’t know about the UK.

Windsor Castle is the world’s oldest royal residence, dating back to the 11th century.

The castle is located in the district of Windsor and Maidenhead in the county of Berkshire, England. It is made up of two quadrilateral-shaped building complexes that are separated by the Round Tower.

The grounds are huge, with 13 acres of land for the Royals to roam around.

It’s tricky to pin down the number of dialects spoked in Britain; sources suggest there are almost 40 different dialects in the UK.

These accents sound totally different from each other, with many using different spellings and word structure.

Brits, on average, eat more baked beans than any other country in the world. An estimated 1.5 million cans of Heinz baked beans are sold every day in the UK.

The world’s shortest flight, which runs from Westray to Papa Westray in Scotland, is a mile in length and takes just two minutes.

Why would anyone travel by plane? Well, the route is necessary, as water must be crossed between the two destinations. The alternative is a ferry ride.

A nationwide study, PiCKUP, has revealed that the average Brit says sorry 4380 times every year. And 88 per cent of Brits admit to regularly apologising for things that aren’t their fault.

6.  The UK is smaller than you think

To use an American comparison, the UK is smaller than the US state of Oregon.

7.   Horse passports are actually a thing

Every equine by law must have a valid Defra approved passport. Horse owners are responsible for ensuring their horse’s passport is up to date. 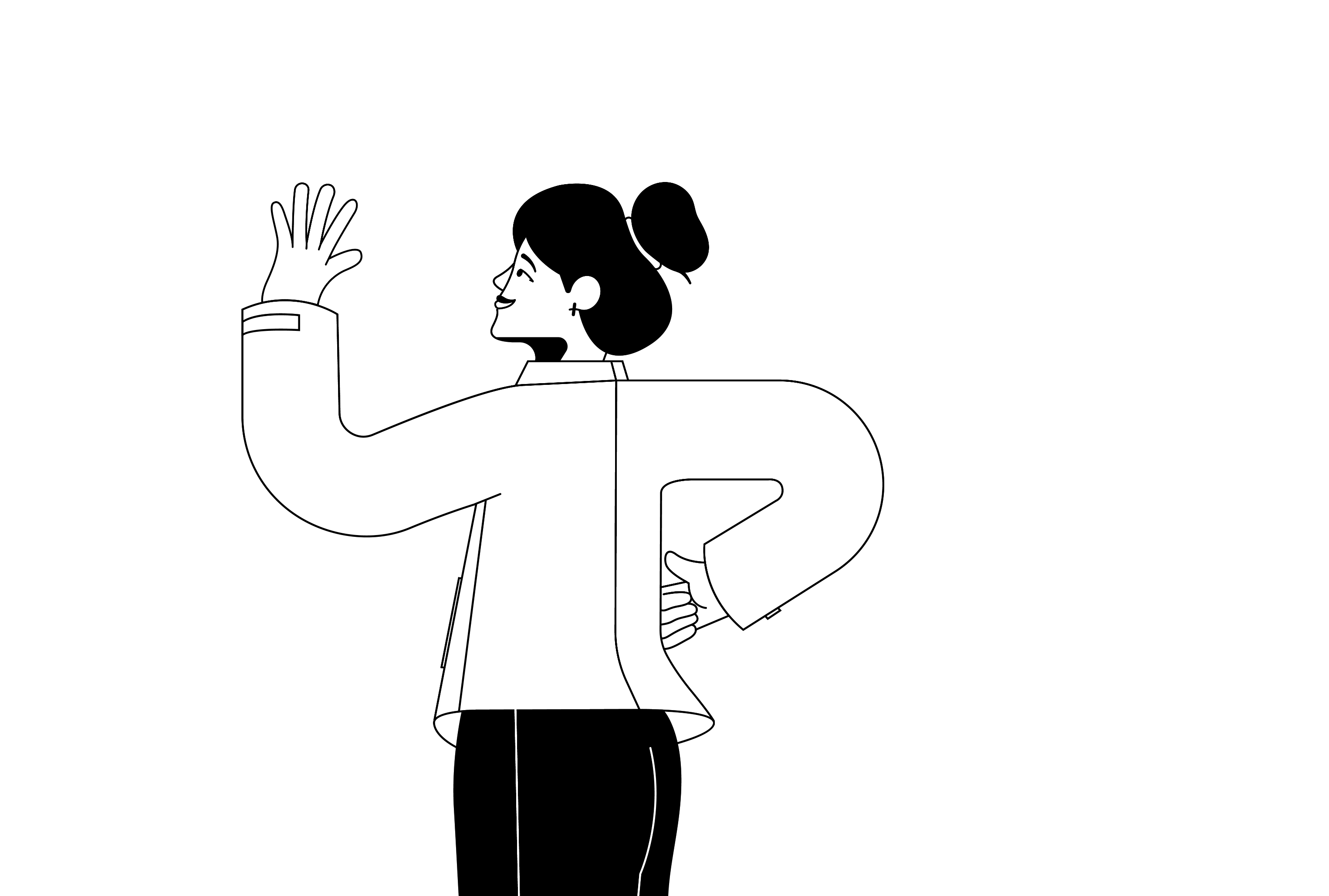 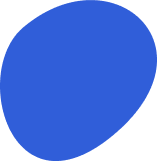